Let me start by introducing myself. 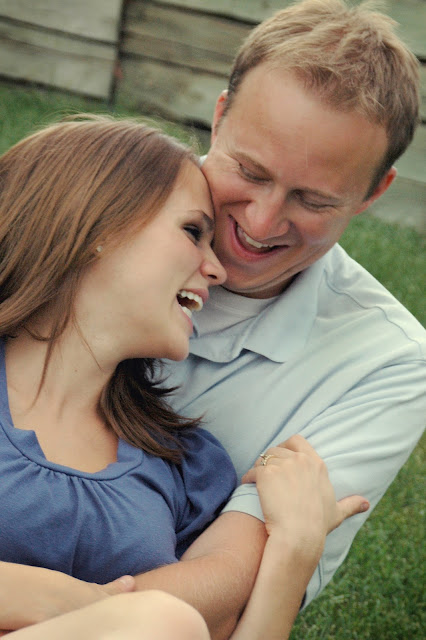 My name is Bethany and I am a 25 year old mother of 2. And let me just say that I love my life. I love my husband, James, my 2 year old son Josiah, and my 1 year old son Micah.

My life is wonderful but yes, I am a crazy person!


When I had my first son I had no idea of the stress he would inflict upon my relatively uneventful life. Ah...children. I had Josiah when the day after my 23rd birthday. Yes, I was a young mother. I had only been married 6 months before we found out we were pregnant. Life has moved at warp speed for me. But I have moments of bliss and perfection.

Josiah was not the easiest of babies (I only discovered this after having my second child who was a VERY easy baby). Poor little Jo had reflux which meant he was always hungry and I was always cleaning up massive amounts of vomit.

At any rate, my life began much quicker than I had ever imagined. I never thought I would be married by 21 and have 2 children by the age of 25.


I was surprised how easy motherhood came to me. I know that this is a gift and that not all women feel as I do. I fell naturally into the role of being a mother and so when I found out I was again pregnant with our second child we were elated (after the initial shock wore off). We thought that we were busy with just little Josiah, and then when Micah was born we realized how busy we could really get.


Anyway, rather than rambling on and on about everything in one post I better split it up. Believe me...I have a lot to talk about, after all talking to babies all day can begin to drive you to any sort of adult conversation you can get your hands on! Even if that "conversation" isn't a "conversation" at all. Merely just getting the words out!

Written By Bethany No comments: 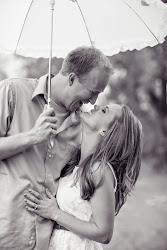 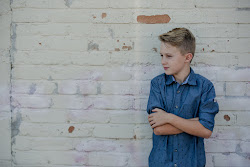 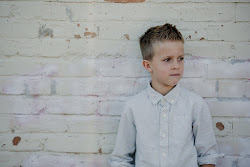 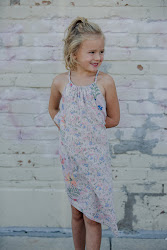 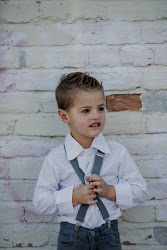 Get Ideas for Your Next Fundraiser

Thanks for joining me on my journey to raise my unexpected family. 4 kids in 6 years…whew!